Diary of a PR Pooch Part 2

Diary of a PR Pooch Part 2

Hey there it’s me again, Willow, the true PR genius behind the Motive team. It’s a new year and I’m hoping 2021 will be better than last year. The humans are still mostly working from home which means I get plenty of walks. Too many in fact.

Those of you who read the first part of my diary will already know that I communicate with the team by telepathy. I have most of the great ideas around here but I let them take the credit.

As Motive’s head of barketing and all round creative genius, I have been very busy so far this year. Although the humans think I am at home all day enjoying my ‘relaxing’ holiday, I am actually working my paws off, giving the team award winning ideas. Telepathy at a distance is really hard, but definitely worth the great results the humans achieve when they implementing my plans.

For some reason, when I lick people, they look annoyed, but I carry on anyway. I don’t think some of these humans are familiar with the complicated science of dog behaviour, as they don’t seem to realise that the action of being licked by a dog inspires creativity and great ideas. When I bark to explain it to them, they just look confused and tell me to be quiet.

My role as Head of Security has kind of been put on hold these last few months, as my trips to the office are becoming less frequent, and when I am there some of the other offices are empty. The good news is that the primitive hound who was stalking our office last year from one of the neighbouring buildings seems to have been scared away by my barking – he no longer shows his face around here. He and his humans must've finally gotten the message! No trespassers allowed.

I don’t really understand why everyone is working from home these days. I hear talk of some virus, however dogs are immune, thus proving that the canine is the superior species. I sometimes listen to their zooms and read their messages, but they seem to be doing fine, as they are producing even better work than ever before.

There have been some new additions to the team, Josh and Megan, who I am yet to meet. But even without my award-winning licks and my inspiring presence, their work is still great. In fact, I am starting to wonder what would happen if I were to stop helping everyone, as they appear to have come up with some fantastic ideas without me! I know… shocking!

I have to go now, there is a dog outside who needs to be taught a lesson. These humans should really learn how to protect themselves, but in the meantime, I suppose I will have to do it, to prove I am worthy of another treat. 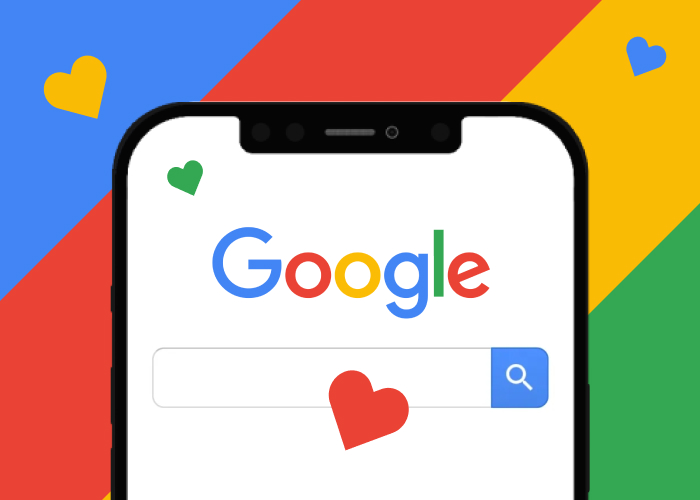 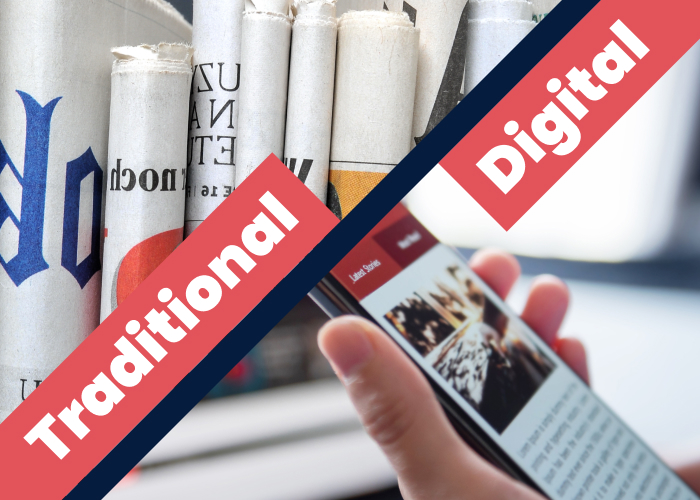 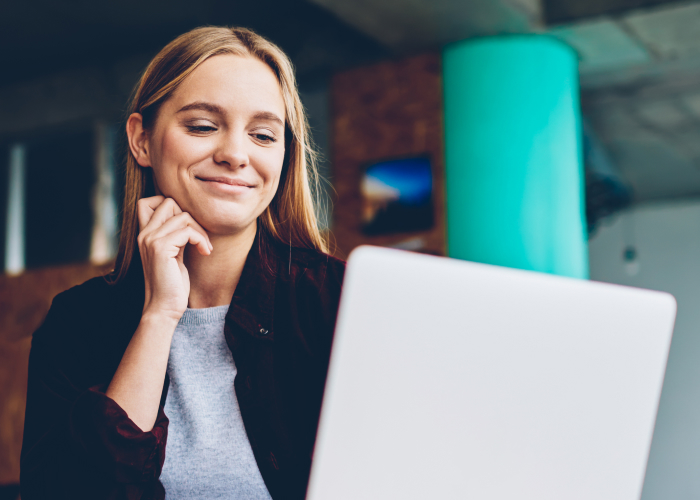