With the UK in a Coronavirus lock down, these are testing times for everyone, not least businesses who have the livelihoods of staff members and their company's financial health to consider.

But as always, it’s times like these which prove the true spirits of businesses and individuals, and how they cope when under pressure.

Companies big and small have jumped at the opportunity to say thanks to those on the frontline of the Coronavirus crisis, namely those working for the NHS.

As the pandemic unfolds and the Prime Minister continues to announce extreme measures to lessen the impact on the UK, more and more businesses have offered discounts to the NHS workers.

And in these difficult times any glimmer of hope and goodwill is spreading quickly on social media, providing great traction and statistics for the kind-hearted companies.

On the other hand, any negative experiences being inflicted on staff are becoming Covid Horror Stories and are set to shake up how Brits do things, and where they buy from, once the crisis is over.

Here’s my round-up of Coronavirus PR, as of Friday 20th March:

When Boris Johnson announced “lockdown” and the closure of all non-essential shops he issued a list which made it pretty clear which shops should and shouldn’t be open. Mike Ashley deemed his own Sports Direct stores essential and announced that they would be staying open, much to the uproar of the British public. He then quickly sought clarification with the government and announced a U-turn.

After a pretty damaging few days for both Ashley and his brands image, he tweeted the following open letter which apologised for his mistake and offered a fleet of lorries to the government. It goes to show that if you do something wrong it’s always better to try and rebuild your image as soon as possible instead of ignoring it and leaving a sour taste.

Staff at shops and supermarkets were named as key workers as schools went into shutdown. Staff members were seen receiving abuse on the shop floor and being rushed off their feet stacking the shelves amid panic buying.

Home Bargains created a £30million Coronavirus Fund in order to look after their staff. Those who need to self-isolate will be paid full wage and employees who fall into the high-risk group will also be protected.

With flights more or less grounded the crisis has hit airlines hard. But a proposed measure to shore up costs by Virgin Atlantic backfired when the airline allegedly asked 8,500 employees to take eight weeks unpaid leave. As the below tweet, which went viral, shows, paying these staff out of Virgin founder Richard Branson's own pocket would equate to just a fraction of his personal net worth.

Musclefood's Do The Unthinkable – HOT

OK, we have a vested interest in this one because they are a client of ours but we happen to think Musclefood’s offer to deliver 1,000 healthy meals to NHS workers in Nottinghamshire is pretty inspiring.

The online retailer showed how brand's can make a difference when they offered meals from their diet and fitness programme, DoThe Unthinkable, to the staff at their local hospitals.

The crisis has meant many companies have sadly had to cut jobs but the way one hotel allegedly went about announcing job losses to staff sparked outrage online with commentators such as Piers Morgan branding it contemptible.

An insensitive and abrupt letter allegedly sent out by Coylumbridge, Aviemore Hotel (one of the hotels in the Britannia group) which was shared online, seemingly informed employee’s that their contracts were cancelled with immediate effect. What's more the hotel seemed to sidestep any responsibility and instead blamed their move on the Government's advice. Fired staff were also told to pay back any excess holiday time they have used up so far, as well as losing any accommodation they have had at the hotel.

The clumsy handling of the job losses led to long lasting damage to the reputation of the hotel in question, and by association, the wider group. This is what happens when brands fail to be humans.

But on the positive side a number of retailers released new discounts and free food for NHS workers. A host of chain cafes, including Greggs, McDonalds, Starbucks and Pret a Manger offered free drinks, and Pret also extended the offer to include 50% off all food. Carluccio’s also offered 50% discount and free drinks across all their restaurants. 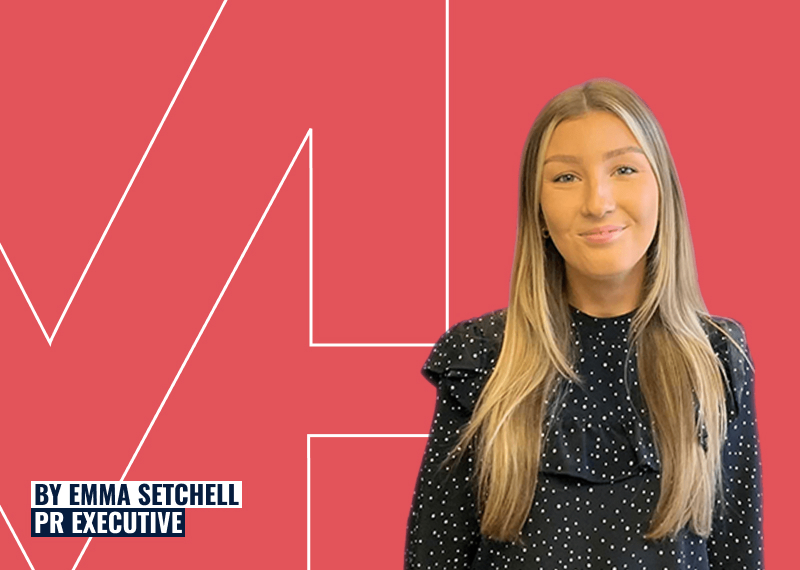 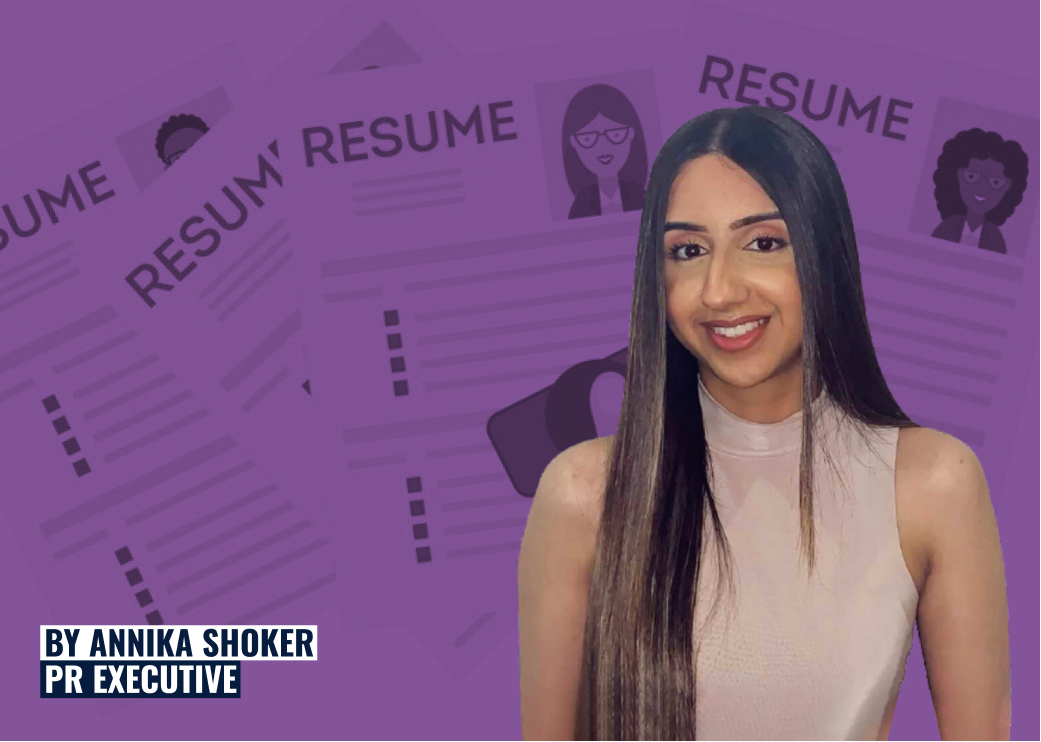