I learned very quickly when I joined Motive that successfully meeting a company’s PR brief relies on following a tried and tested process, rather than waving a magic wand.

Many businesses, including potential clients, probably don’t realise how a press release goes from initial idea to achieving coverage.

So, I’ve put together a step by step to reveal the process and exactly how we build help build companies’ brands and secure valuable links on media sites.

To generate an original and interesting idea, we’ll brainstorm potential campaigns and stories, invite a client proposal or use an event such as a new product launch.

We’ll then discuss how best to proceed with the chosen idea, gather all of the necessary information and conduct relevant research.

I’ll then pull everything together into an initial press release and find the best angle to tell the story.

Other team members will then review the initial draft and assist with any suggested changes, including any additional points that could be made and double-checking the press release’s key messages and grammar.

The piece will then be sent to the client for review, to check they are happy with the content and to provide an opportunity to suggest any changes or give additional guidance.

I’ll then act on any changes suggested or advice given by the client and any additional information received may be added.

Team members will then conduct final checks on the press release and I’ll ensure the client is happy for the piece to be published if changes have been made.

We’ll then discuss the best strategy for pitching the press release, including which titles to target that might be most relevant for or interested in the piece, whether an exclusive should be offered and if the timing should coincide with any significant events or stories.

I’ll then pitch the press release to the journalists we’ve decided to target at a suitable time, with an appropriate accompanying email to encourage them to run the story. There's more here about crafting a killer media pitch.

Interested journalists will often come back with requests such as further information or accompanying pictures, so I’ll then accommodate these by liaising with the relevant people. Read more about media relations.

I’d then anticipate seeing the press release published (in full or part) and some coverage achieved for the client – this could be for national or regional newspapers online or in print, in magazines, broadcast, or other media. Find out about our PR results.

Then the client can expect to receive selected coverage updates of any particular highlights, including precious SEO boosting links, as well as a monthly round up of all press releases and activity.

If we feel a story is especially interesting or deserves additional coverage, we’ll go back to step eight and begin the pitching process again.

Once we’re satisfied the press release has been fully utilised, it’s back to the drawing board for our next idea.

You can read more about our approach to PR here. 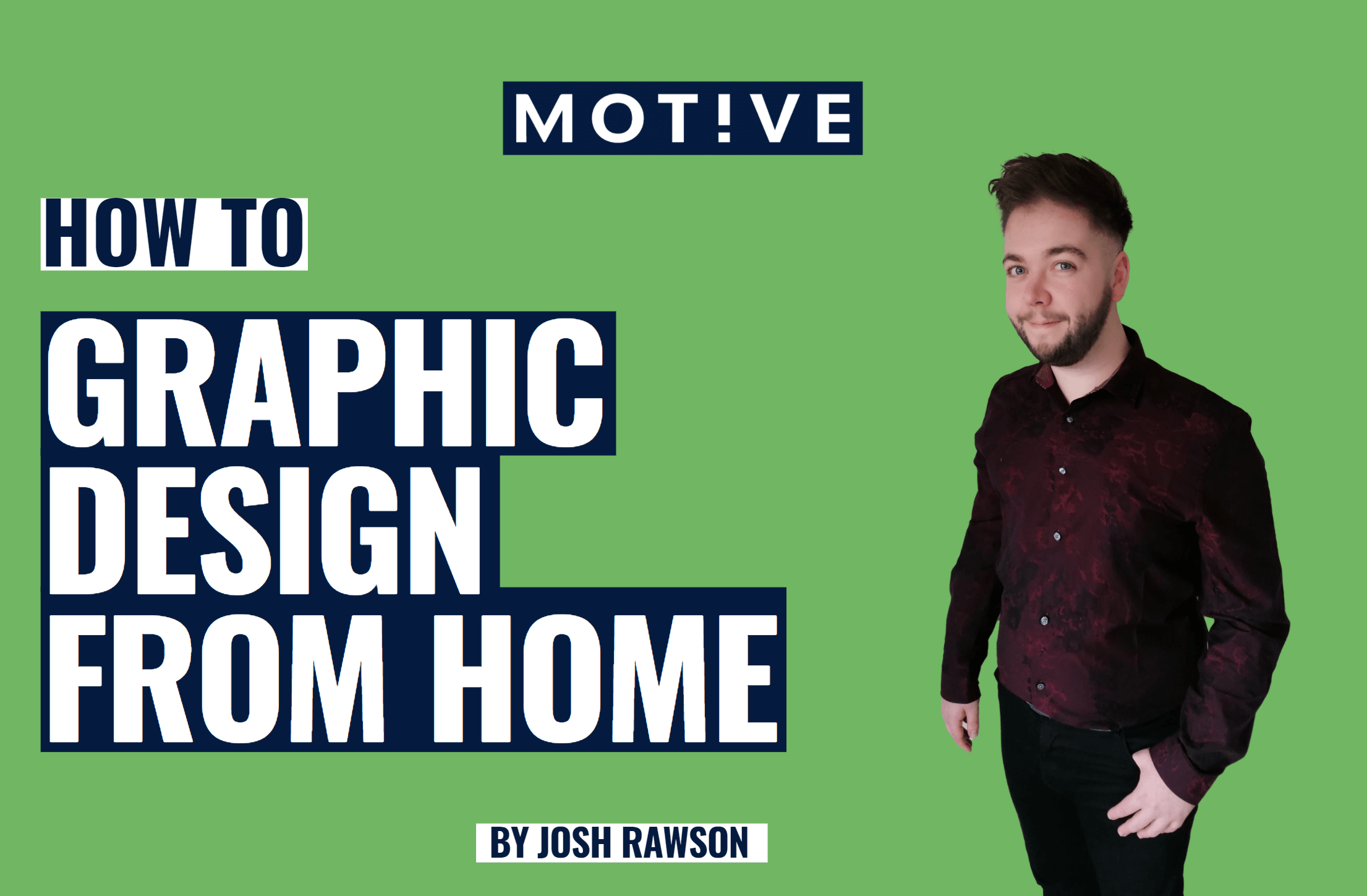 Graphic designer Josh shares how he has successfully worked from home in a creative role. 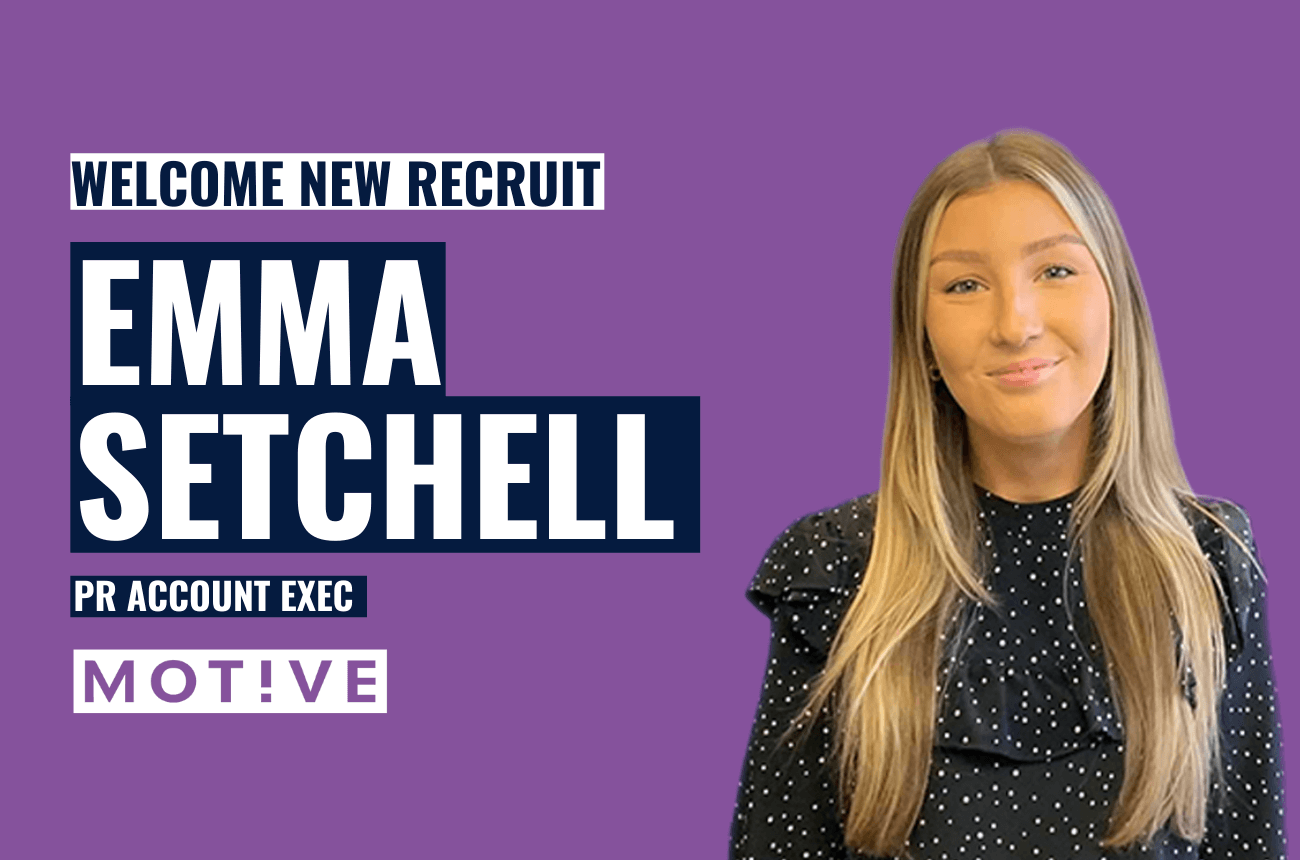 Find out more about Emma, who joined Team Motive as a PR account executive.