There have been several media reports in recent months focusing on the negative impact fake online reviews can have on independent retailers.

This blog post will discuss how an online PR agency may be able to help a retailer deal with and recover from what seems to be a growing problem in online retail.

It seems many small business owners have found their sales have fallen after negative, typically one star reviews appear online on platforms such as Amazon.

Often these reviews appear from bogus customers who haven’t even dealt with the business and the suspicion is that they could be being posted by rivals or trolls.

There have even been reports of factories of bogus reviewers who will post glowing five star write ups in return for cash and who might also be persuaded to leave negative reviews for a fee.

One stat which caught my eye in this BBC report was an estimate by the Competition and Markets Authority that a massive £23bn of online shopping in the UK is influenced by reviews.

With such huge sums of money at stake it’s perhaps unsurprising that some try to manipulate what should be a useful tool to reflect buyer sentiment.

But the impact on small businesses of even one or two such reviews can be devastating with several case studies showing independent retailers have been forced to take drastic action such as laying off workers or even closing their businesses down following bogus online reviews.

So what can be done from a PR agency perspective if a client is hit by fake reviews trashing their business’s reputation?

Firstly it’s important to reply to and challenge every fake review. Don’t be afraid to call them out as fake by saying we have no record of your purchase. This lets other customers see you are dealing with the issue and that you take it seriously. Always be polite and professional though.

Ask them to contact you directly so you can provide them with a refund if appropriate. This sends a message to those reading the review in the future that you are a reputable company who they can trust with their purchase.

Next don’t be afraid to go to Amazon, or whichever platform the trolls have targeted, and ask for the fake reviews to be deleted. Many independent retailers feel they are too small for Amazon to take notice of and most don’t even try to have the bogus reviews struck off because they think it just won’t happen. But I have heard of several cases where Amazon has agreed to remove reviews after the retailer was able to demonstrate that the reviewer had not purchased the item in question.

Finally there is much a PR agency can do to help a retailer in this position to safeguard and protect their reputation. There is no shame in being targeted in this way and rather than try to hide the fact you’ve been hit by trolls it could be a better strategy to embark on a positive online PR campaign highlighting that you’re fighting back after being hit by fake reviews.

You can share the news with your existing customer base through your email newsletter, explaining how you’ve been hit and why you think you’ve become a target. Perhaps you could explain that your success in the sector may have left rivals desperate to see your business harmed but you are fighting back and challenging the trolls. Such a communication lets your loyal fans know the context of the negative reviews and reassures them not to be put off from making future purchases from you.

You could take this one step further with a carefully crafted statement on your website’s homepage or on your Amazon shopfront and social media channels.

Your regional media may be interested in the story of the plucky small business who is taking a stand against nasty internet trolls.Coverage in your local newspaper or regional TV news programmes could turn a negative into a positive for you as such a slot is likely to showcase your business in a positive way. And if you do succeed in persuading Amazon to delete the reviews you can contact the media again for a follow up story on the local businesses who’ve made Amazon backdown.

The key is to stay positive and take action. In business your reputation really is everything so you mustn’t just stand by and let others trash it. Fight back and let them know you take your online reputation very seriously. 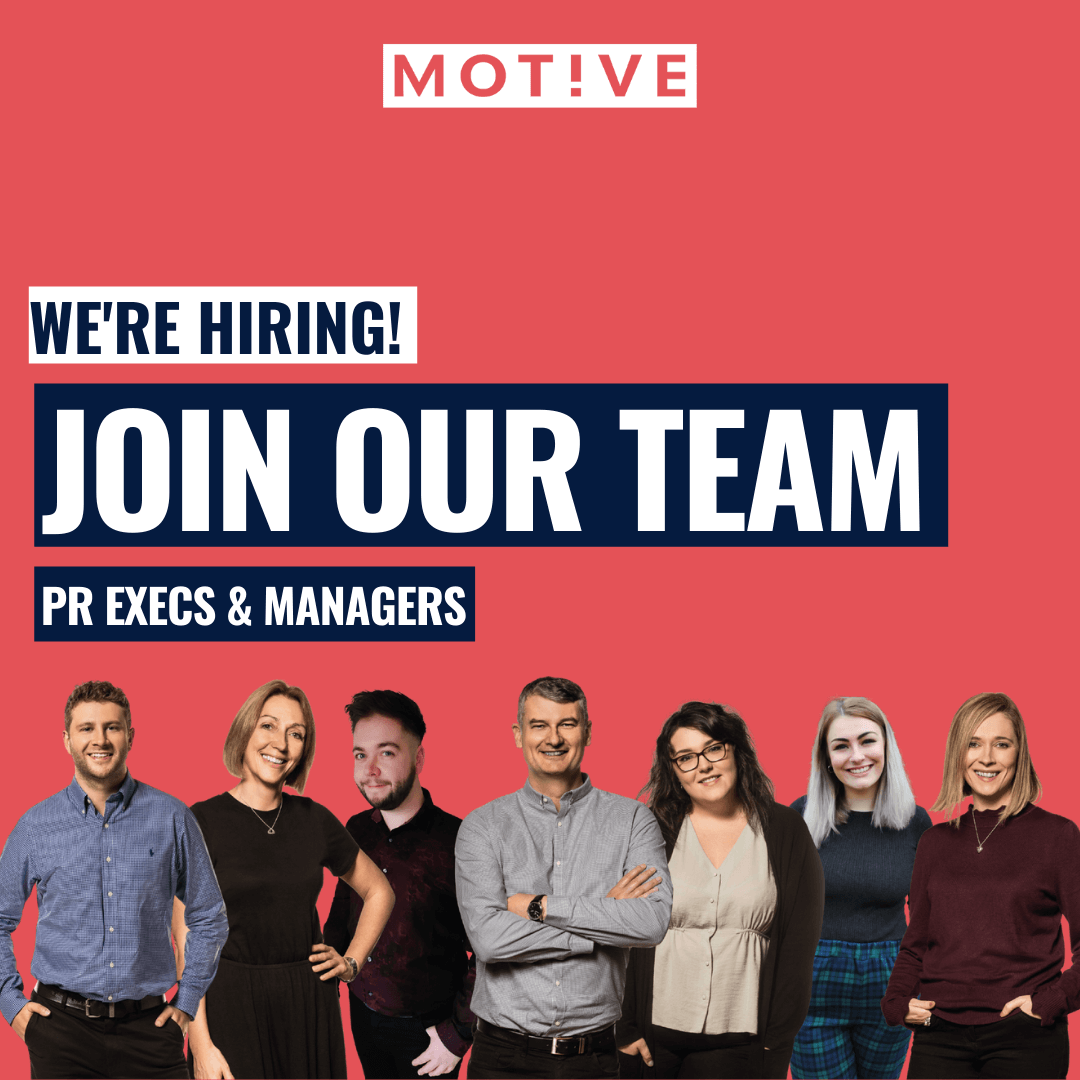 We're looking for ambitious new talent to join our digital PR team and want to hear from you. 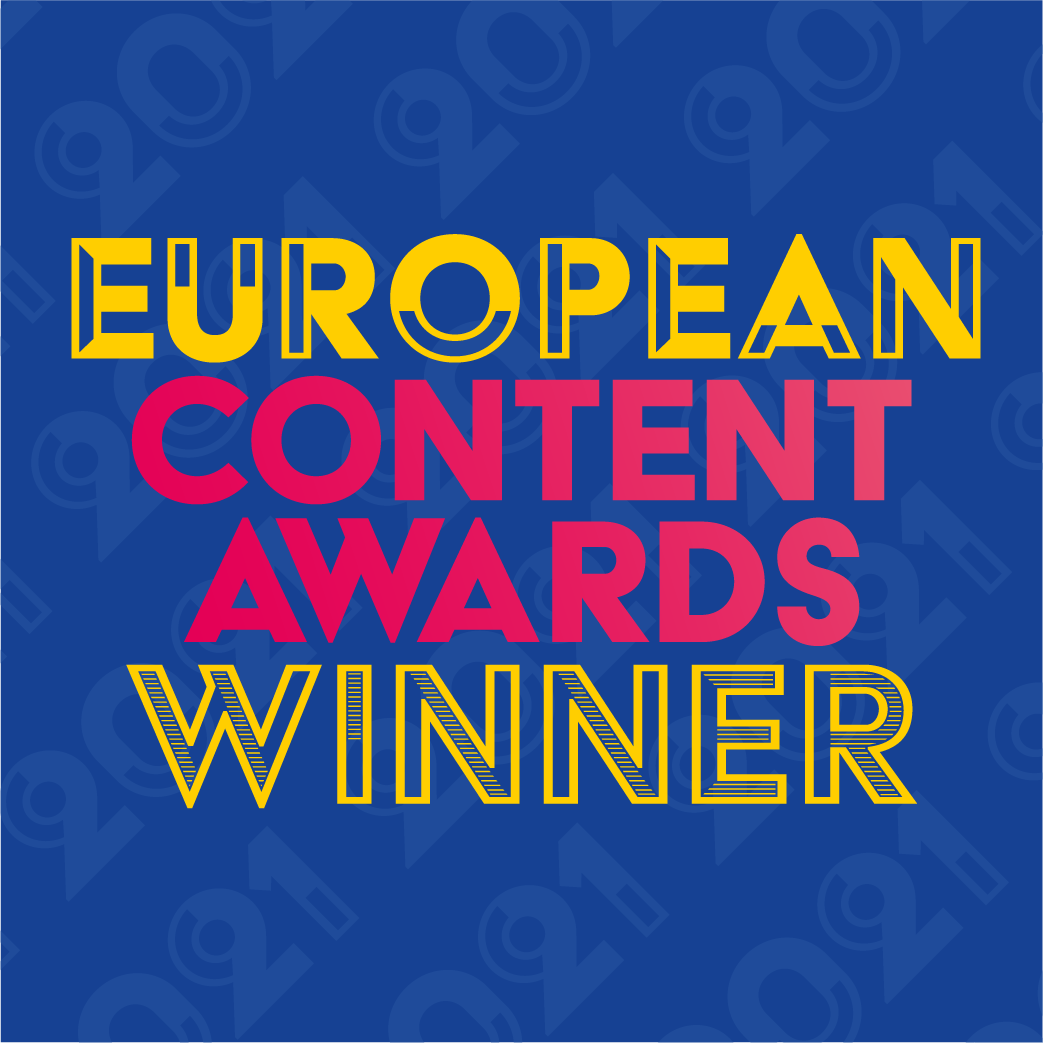 We've been officially recognised as one of the best content marketing agencies in Europe with success at the European Content Awards 2021.