Can influencers actually harm your brand?

Can influencers actually harm your brand?

The influencer industry is growing rapidly and many companies have decided to partner up with popular content creators, who in return promote the brand to their followers through curated social media posts and videos.

As this approach for reaching larger audiences is relatively new, there are a few considerations that brands should take into account before they decide to use an influencer for their PR campaign.

Have a read through some of the pros and cons of how using influencers might affect your brand before launching this initiative for your next social media campaign.

Why are influencer campaigns successful?

Starting off with the positives, it is obvious that influencers are hugely valuable in the social media industry because of their large number of loyal followers. Those followers build up a community of people with similar interests and values, making it easy for a brand to reach a specific target audience they have in mind.

It all comes down to finding the right influencer who will then lead you to a large group of people who could all be your potential customers. For example, if your product appeals to sports enthusiasts you could have different fitness and health influencers as your ambassadors for the brand or campaign, who vouch for your product or service.

You often don’t need to have a huge budget when you want to include influencers in your campaign – instead of celebrities you can also opt for micro-influencers who are in some cases believed to be even more effective, especially when it comes to creating engagement. Although they have a smaller but still decent following, it is made up of people who are genuinely invested and engage actively with their posts. They also have more credibility because they have a closer bond with their fan base.

You can also save some time by working with influencers, as they create most of the content themselves. Although the aims of the campaign, values of the company and general nature of the posts should be agreed upon, it’s good to give the influencers some freedom because they can come up with fantastic and creative ideas, or even create trends that have the potential to viral. If you’re using a selection of different influencers, you will be collating a wide variety of content that you maybe wouldn’t have come up with yourself.

One brilliant example of influencer marketing comes from Swedish watch brand Daniel Wellington. Their strategy was to partnership with a large number of micro-influencers who created a massive amount of user generated content, accompanied with Daniel Wellington’s hashtag, making their brand visible all around the world. Their strategy was very successful, allowing them to now work with powerful celebrities like Hailey Bieber and Addison Rae.

What are the risks of using influencers?

Although using influencers may have many positive effects, there are a few risks that you may come across and that you should keep an eye on if you’re planning to include influencers in your next social media campaign.

As stated before, choosing the right influencer to represent your brand is crucial if you want the partnership to be successful. If they don’t have much knowledge about your company’s line of business or products, then your brand’s reputation can be severely damaged and negative backlash can be difficult to recover from.

If you partner up with an influencer then this person can always be associated with your brand, even after you stop working with them. So if influencers get involved in any kind of public scandals (which in today’s ‘cancel culture’ can happen quite often), then this can also have a direct impact on the sales and reputation of your brand and put you into a crisis situation.

What also needs to be considered is whether the account has genuine followers or if they’re just bought spam accounts that have no engagement or potential customer value. The influencer can have thousands of followers but you might only be reaching a very small proportion of that following and that’s when it would be more practical and affordable to consider using a micro-influencer.

With bigger accounts you can also lose points for credibility because there are many influencers who promote anything they get paid for, without sometimes even trying the products themselves. If an influencer is putting out excessive amounts of advertised posts then the value of their honest opinion can be questionable.

There have been many instances where social media stars have caused bad reputation for the brands that they’re working with. For example, Kim Kardashian was threatened with regulatory action as a result of her partnerships promoting a morning sickness pill. She failed to include information about the side effects and risks of the drug which is against the FDA rules. In result of of that, Kim had to remove the post and the company attracted a lot of negative publicity.

Using influencers in your approach to reach larger audiences can have a lot of benefits and if you’re aware of the risks and are pro-active in avoiding them, influencers can be the key to success for your next social media campaigns. 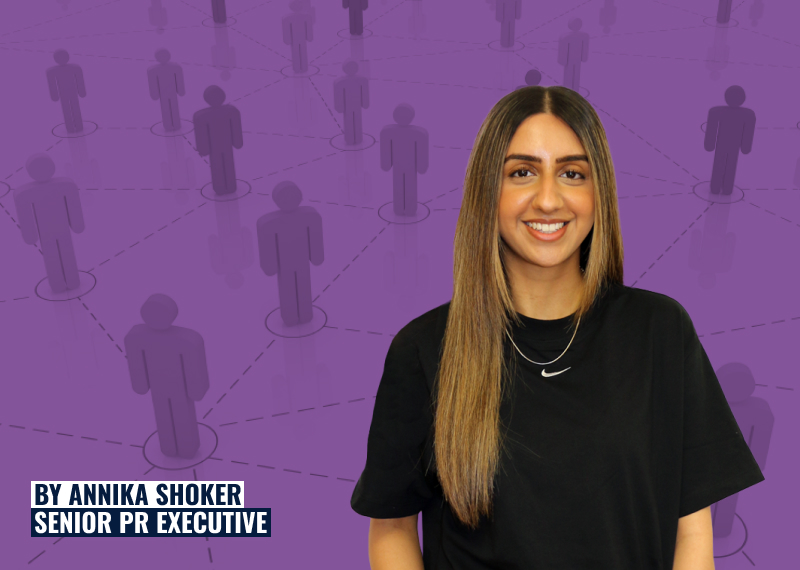 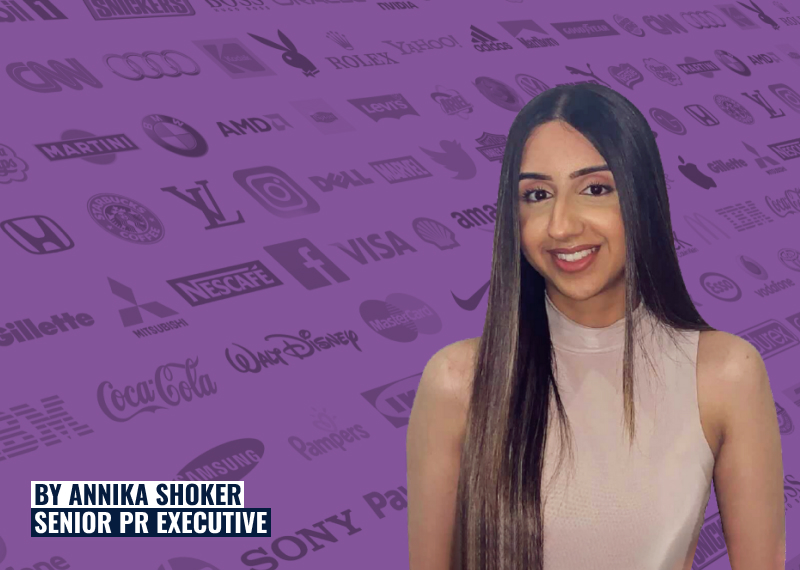