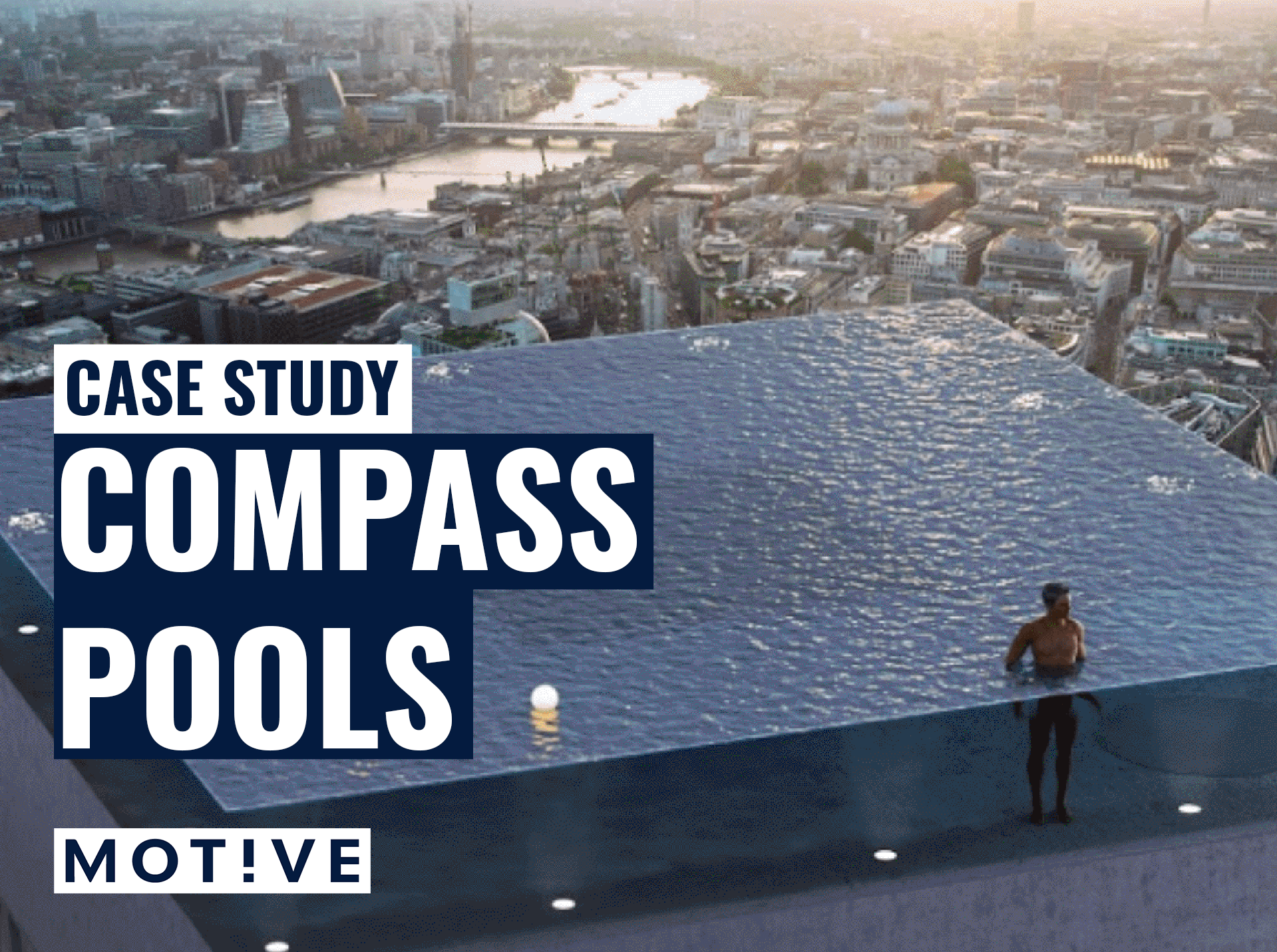 The company's website was a compelling brochure of their attractive and innovative products but it was struggling to be seen on Google and they wanted to rank for more keywords such as 'swimming pools' 'private pools' and 'swimming pools UK'.

An audit of the site revealed a Domain Rating (DR) of 30 and 379 Referring Domains (RD), which was a healthy starting point but we knew a strong digital PR campaign could push these numbers upwards.

Compass offer swimming pools to private individuals and to property developers. We talked to them about their upcoming projects and identified one of their infinity pool designs as something the media would love.

We worked with the client to create a landing page about the proposed design on their website and then decided to offer media an image of what the proposed infinity pool might look like atop a London skyscraper - complete with a skyline of the capital.

As usual at Motive we pitched it hard to the right media contacts and were overwhelmed with the results. Coverage came in from pretty much every online UK news title, many offering do-follow links to the client's landing page, see this example in Metro.

After the coverage began to appear we created a follow up story discussing access to the pool, which many people had been discussing on social media after the initial burst of coverage had appeared. This led to a second round of further coverage with the story really finding its own legs (we love it when this happens) and running around the world with coverage and follow links from sites such as The New York Post, CNBC, CBS and Fox News. Other great links came from Lad Bible, Mashable, Buzzfeed and Engadget along with hundreds of others. This story pretty much went everywhere, and we mean that on a truly global scale.

Altogether we logged 1,929 backlinks into the site with 1,024 of them follow links. The number of referring domains increased by 234% from 379 to 1265 and the domain rating (DR) shot up from 30 to 50 (source on stats Ahrefs). Most importantly the site started to rank on page 1 for many search terms and even managed position 3 for the super-competitive keyword 'swimming pools' behind only Amazon and Argos. This greater visibility led to increased enquiries and sales with a 300% increase in orders in the year following the project. 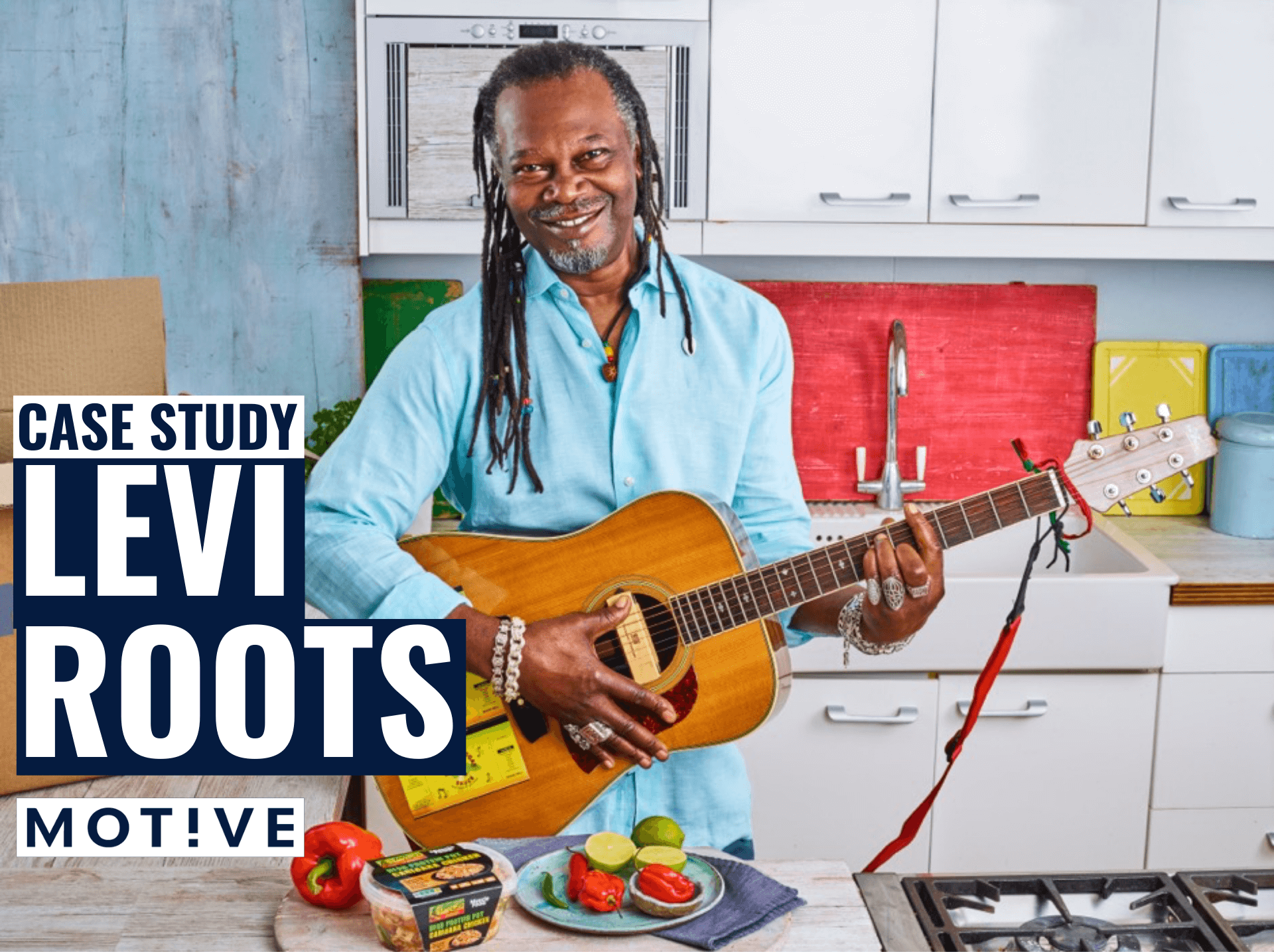 We worked with the Reggae Reggae Sauce icon on the launch of his new ready meals range. 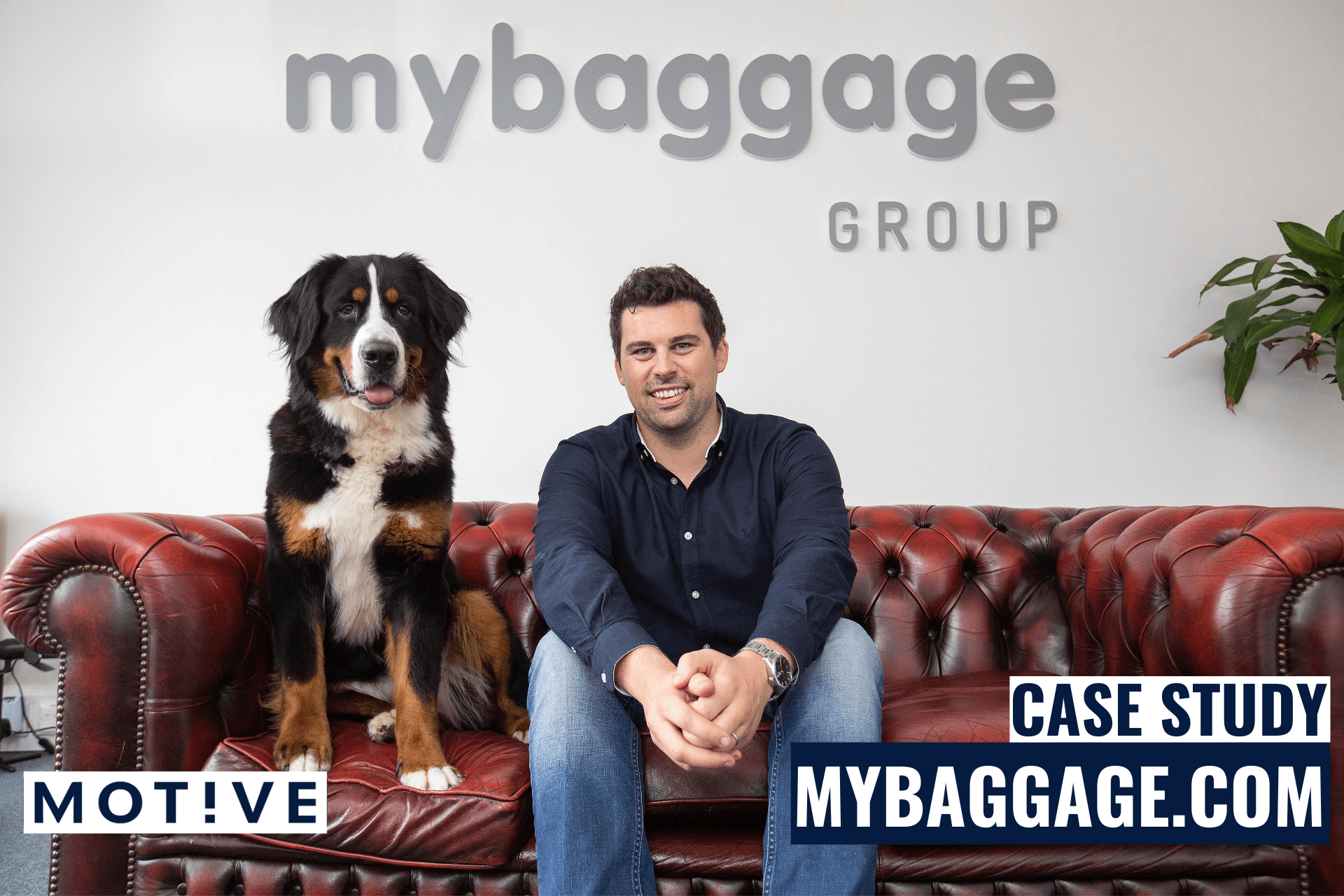